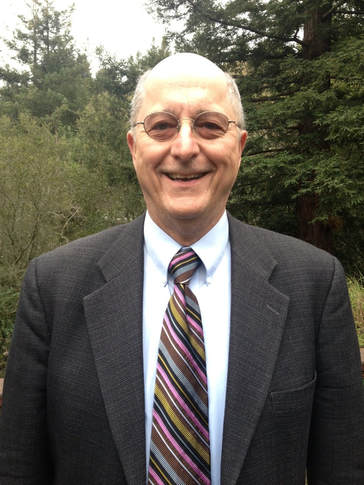 Dr. Nick Kanas is an Emeritus Professor of Psychiatry at the University of California, San Francisco (UCSF).  He trained at Stanford University (B.A. Psychology), UCLA Medical School (M.D), University of Texas Medical Branch in Galveston (Internship), and UCSF (Psychiatry Residency). After serving in the USAF as a psychiatrist, he joined the UCSF faculty and affiliated San Francisco VA Medical Center, where he conducted clinical and research work on people suffering from stressful conditions. He directed the Group Therapy Training Program for the UCSF Department of Psychiatry, wrote a book entitled Group Therapy for Schizophrenic Patients, and continues to edit the Research Reviews section of the International Journal of Group Psychotherapy.  He has over 215 professional publications and is the recipient of the Dr. J. Elliott Royer Award for academic psychiatry.

Nick has more than 40 years of experience studying and writing about psychological and interpersonal issues affecting people living and working in space, conducting space-related research, and for over 15 years he was a NASA-funded principal investigator, doing psychological research with astronauts and cosmonauts. He is a member and former trustee of the International Academy of Astronautics, and has been a consultant to SpaceX.

Together with Dietrich Manzey, he is co-author of the textbook entitled Space Psychology and Psychiatry, 2nd ed., which was given the 2004 International Academy of Astronautics Life Science Book Award.  In 1999, Dr. Kanas received the Aerospace Medical Association Raymond F. Longacre Award for Outstanding Accomplishment in the Psychological and Psychiatric Aspects of Aerospace Medicine.  In 2008, he received the International Academy of Astronautics Life Science Award.

He continues to write and serve as a consultant on the psychosocial aspects of human space travel.  His latest book on space psychology, entitled Humans in Space: The Psychological Hurdles, was given the 2016 International Academy of Astronautics Life Science Book Award.  In 2017, Nick gave the Psi Chi Keynote Speech on space psychology at the Eastern Psychological Association Convention in Boston; he was invited by the Buzz Aldrin Space Institute to participate in a Mars mission social sciences workshop at the Kennedy Space Center in Florida; and he was invited as a visiting professor to give a series of lectures on space psychology to students at Beihang University, Beijing, China.