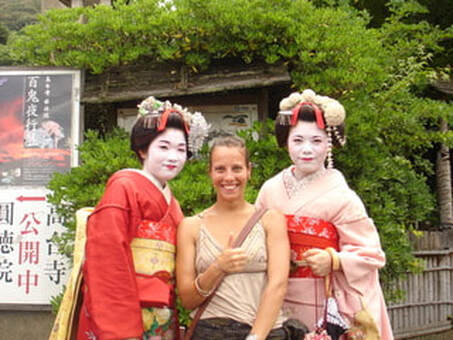 Mafalda Carvalho holds a BSc in Biomolecular Sciences from King’s College London, where she subsequently completed an MSc in Space Physiology and Health. She is currently studying medicine at the University of Lisbon.

Mafalda has always been fascinated with the life sciences, particularly biology and human physiology, and how it all interacts in a perfect evolutionary balance, which led her to initially focus on biomolecular sciences. She then spent time working at   different research laboratories, acquiring and developing new knowledge, skills and techniques, while deciding which area was the most attractive to her as a future researcher. This ultimately led to her return to King’s College London, where she met and was guided by Prof. Thais Russomano as she studied space physiology and health. As part of her MSc thesis investigating Muscular Deconditioning during Space Flight, Mafalda went to Japan to work in a laboratory at Toyohashi University, associated with the Japanese Space Agency – JAXA.

Since this life-changing experience, Mafalda has continued her work as a Physiologist and has engaged in several activities in an effort to implement Space Life Sciences in the Portuguese Society.​