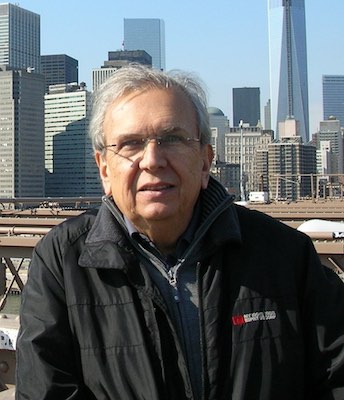 ​Dr. Luis E. J. Beck studied medicine at the University of Córdoba, Argentina. He has in-depth experience in cardiovascular physiology acquired at the Universities of Heidelberg and Berlin, Germany.

For nearly 30 years Luis has been a staff scientist at the Institute of Aerospace Medicine, German Aerospace Center, in Cologne, where he led the scientific team dealing with the effects of hypergravity and microgravity on the human cardiovascular and volume regulation systems.  He participated as principal or as co-investigator in several space missions and head-down bed-rest studies and acted as project leader of telemedicine, isolation, parabolic flight, and short-arm human centrifuge projects sponsored by the European Commission, and the European and German Space Agencies, publishing on these matters. In addition, Dr. Beck has supervised numerous bachelor, master degree and medical doctor theses.