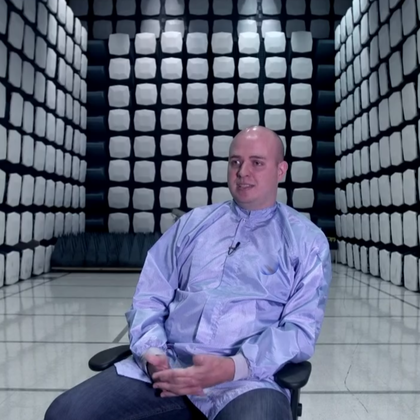 ​He worked for three years on ESA's Rosetta mission, as part of the German Aerospace Centre (DLR) team responsible for construction of the Philae module and its controlled landing on the surface of the comet 67P/Churyumov-Gerasimenko.

Since 2016, Lucas has headed the Garatéa Mission, the first Brazilian attempt to send a probe to the Moon. In addition to the scientific aspects of the Mission, Garatéa will be used in an educational manner to popularize and disseminate knowledge of Space, Space Science and Space Business in schools and universities. Lucas is a science speaker and founder of Airvantis, a NewSpace company based in Brazil.