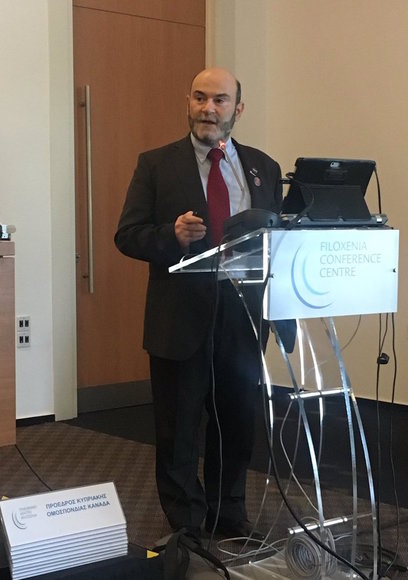 George A Danos (Recognised Eminent Alumnus, Imperial College, London) is Founder and President of the Cyprus Space Exploration Organisation. Whilst a student, he was President of the Imperial College Students for the Exploration and Development of Space (SEDS) and Board Member of UK-SEDS. At the age of 27 (after pitching at the “House” of Richard Branson) he became Creator, Founder and Chief Technical Officer of Virgin BizNet, one of most lucrative business ventures of Virgin Group (the mother company of Virgin Galactic). Since then, he has led several companies in Europe.