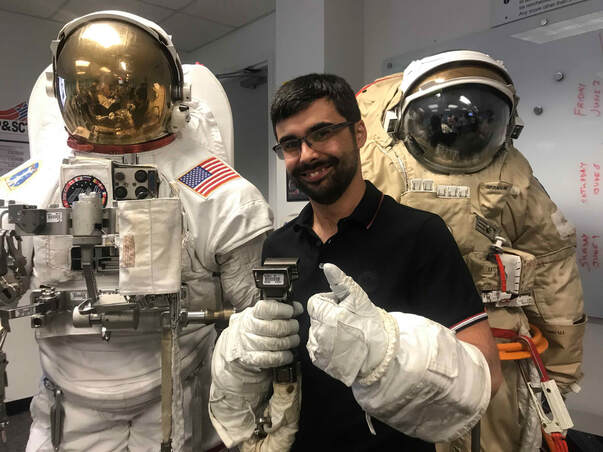 Dr Oliveira is a member of the Aerospace Medical Association (AsMA) and the Scientific Medical Society of Aerospace Medicine of Portugal (SMAPor). He attended the Principles of Aviation and Space Medicine course at the University of Texas Medical Branch, and the Postgraduate Course in Aeronautical Medicine at the Portuguese Air Force Academy. He collaborates with the NASA SANS (Spaceflight Associated Neuro-Ocular Syndrome) research group and with the Massachusetts Institute of Technology Lincoln Laboratory, where he is a consultant in the field of Neurosurgery. He collaborates with the Space Surgery Think Tank of the Mars Academy (USA) and with the Asclepios Mission, organised by the École polytechnique fédérale de Lausanne in partnership with the Swiss Space Agency.

He has participated in several colloquia and conferences related to Space Medicine, and is also a Supervisor of Master’s theses developed by students on this subject. Being a space enthusiast, Dr Oliveira has organised, as a member of the Youth Science Association, several forums dedicated to scientific dissemination.