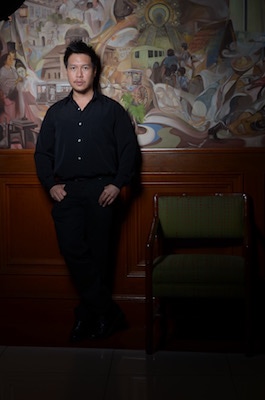 ​Custer C. Deocaris is currently Head of the Research Management Division at the Commission on Higher Education (CHED) in the Philippines. He is also a university Professor, lecturing in research intelligence, tissue engineering and biotechnology at De La Salle University and the Technological Institute of the Philippines. He taught astrobiology at the Department of Astronomy and Earth Sciences, Rizal Technological University. In addition, he was a research consultant for the Lung Center of the Philippines.

Dr. Deocaris has more than 90 scientific publications in the fields of ageing biology, molecular chaperones and neuroscience. He firmly believes in the need to develop further and consolidate scientific research and innovation within the Philippines, particularly in emerging areas such as the space sciences, and was a proponent and lobbyist for the Philippine Space Agency bill (HB 6725) in 2012.

He is a multi-award winning science broadcast journalist and science communicator, and was named as one of the Philippine's Top Outstanding Young Men (TOYM) of 2013