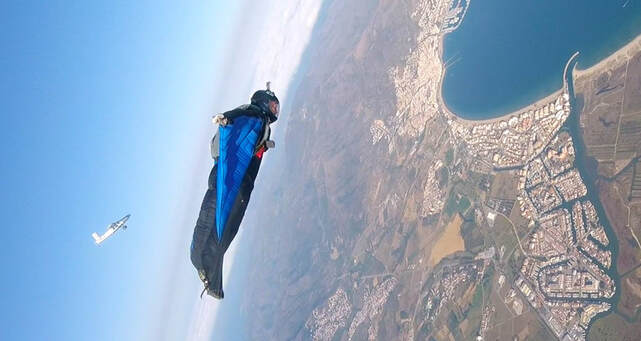 Casey Pruett is the Managing Director for KBR GmbH, Cologne, Germany, which primarily provides space medicine services to the ESA European Astronaut Centre (EAC). He has been in this role since the beginning of January 2003. In addition, he leads support service efforts to other national space agencies and their space life science research activities, supports aerospace medicine curricula in European universities, and was the deputy project manager for all medical and psychological elements of the 2008-2009 ESA Astronaut Selection Campaign.

His main interest was initially in motor control and the effects of prolonged exposure to microgravity on human movement. He was involved in ground-based and in-flight experiments with NASA Astronauts and Russian Cosmonauts from 1992-1997, based at the NASA/JSC Neurosciences Laboratory. Research he supported has flown on the NASA Space Shuttle and MIR Space Station. Since working in Cologne, he has provided management, project, and risk support services to the head of the Space Medicine Team at ESA/EAC, in addition to running the daily operations for the company. Mr. Pruett has held numerous executive positions in the Space Medicine Association of the Aerospace Medical Association.​